Our hands play a critical role in our everyday lives. Without them, even the simplest tasks become much more complicated.

At Orthopedic Specialists of San Diego, Dr. Mark Jacobson and Dr. Brooke Ballard are fellowship trained in hand surgery and can treat a full range of conditions affecting the hands.

Hand surgery often involves more than just the hands. It can also include the wrists, forearms, and elbows, which also contribute to proper hand function. Below are some of the most common hand and forearm procedures offered at our practice.

Because the carpal tunnel is so narrow, swelling or inflammation in the area can crowd the median nerve, causing pain, numbness, and tingling in the affected hand and forearm. Without treatment, symptoms often get worse over time. If symptoms do not improve with nonsurgical treatment, carpal tunnel release surgery may be recommended to relieve pressure on the nerve.

Trigger finger is a condition in which the flexor tendon in the finger becomes irritated and begins to thicken and develop nodules, causing it to become temporarily “stuck” in the tendon sheath tunnel when trying to straighten the finger. The finger may shoot straight out when the tendon is able to pass through the tunnel.

If nonsurgical treatment does not relieve symptoms, you may wish to undergo surgery to relieve the problem. Trigger finger surgery involves widening the tunnel so that the flexor tendon has more room to pass through. This is typically an outpatient procedure and can be often be done under local anesthesia.

In some cases, when a patient has severe arthritis affecting the wrist or one of the finger joints, the joint may be fused together, rather than replaced. During this procedure, the articular cartilage is removed from the joint surface, and metal fixation devices are used to connect the two bones in the joint so that they fuse together. This eliminates movement in the joint, relieving pain.

Severe or complex wrist fractures may require more than just a cast to have the bones heal properly. Sometimes, surgery is needed to realign the bones and fix them in place. First, an incision is made over the area so that the surgeon can realign the bones. This is called an open reduction. Then, internal fixation devices, such as pins, plates, and screws are used to hold the bones in place. This process, called an open reduction internal fixation (ORIF), ensures that complex wrist fractures heal properly.

De Quervain’s tenosynovitis is a condition in which the tendons at the base of the thumb become irritated and constricted. The tendons in the thumb pass through a fibrous tunnel called the tendon sheath. If the tendon or tendon sheath becomes irritated or swollen, it creates friction, resulting in this condition. It is often caused by overuse and is also common during pregnancy and in those with rheumatoid arthritis.

If symptoms are severe and do not improve with nonsurgical treatment, surgery may be an option. Surgery involves opening the tendon sheath to reduce friction by creating more space for the tendon. This procedure is called a Dorsal Compartment Release.

Ganglion cysts are fluid-filled noncancerous masses that commonly occur on the back of the wrist. It is not known what causes ganglion cysts, but they are generally harmless. Many ganglion cysts do not produce any symptoms, but can cause pain, tingling, and muscle weakness if it puts pressure on the nerves passing through the hand and wrist.

Nonsurgical treatments like immobilization and aspiration are generally recommended first, but if the cyst returns, surgery may be recommended. During a ganglion cyst removal procedure, the cyst is removed along with a small portion of the joint capsule or tendon sheath to remove the root of the cyst.

At Orthopedic Specialists of San Diego, we offer hand surgery services for patients in San Diego and surrounding communities, including La Mesa, Coronado, and Sorrento Valley. If you would like to learn more about hand surgery options or schedule an appointment with Dr. Jacobson please call our office at 619-286-9480. 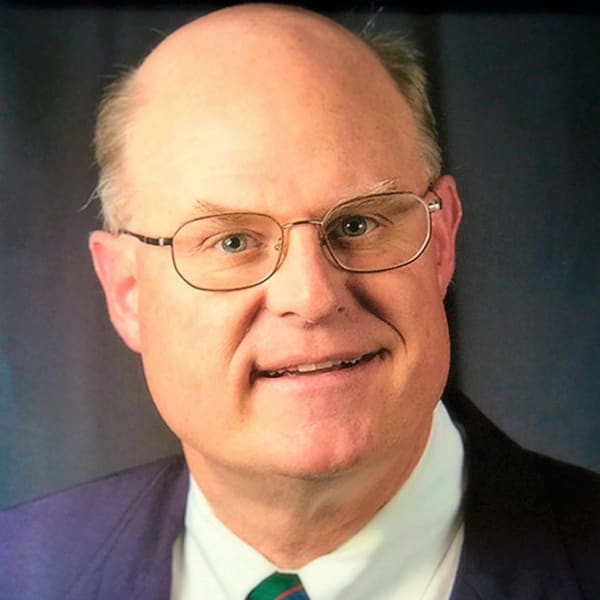 View Our
Patient Testimonials
Learn More
About Our Specialists