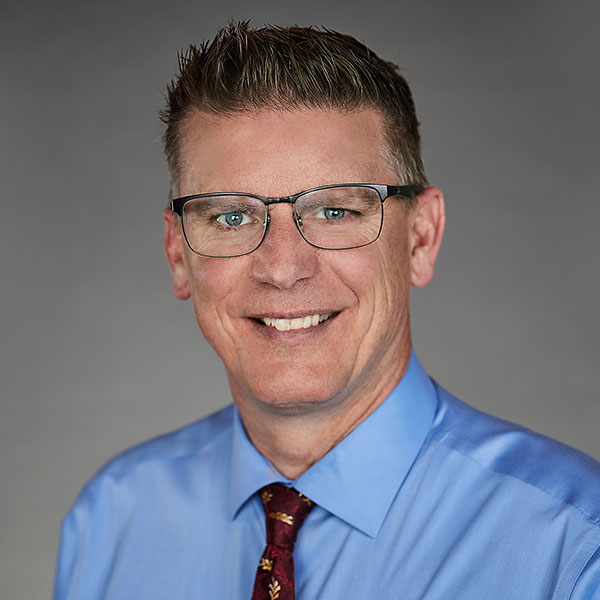 Dr. Steven Allsing is a highly specialized orthopedic surgeon with particular interest in disorders of the hips, knees, and shoulders. He is one of the select few Surgeons in San Diego with advanced training in the MAKO Robotic Assisted surgery for the most precise partial knee and total hip replacement.

He has served on the Orthopedic Supervisory Committee at both Grossmont and Alvarado Hospitals, and has served as chairman of the Department of Orthopedic Surgery at both facilities.

He has volunteered as the team physician for the El Cajon Valley, West Hills, and Lutheran High School football programs, has given medical talks to local high schools, and provided mentoring and instruction for medical students at UCSD.

Dr. Allsing has presented a number of community talks for Grossmont Hospital on the topics of total hip and total knee replacement and has presented Internationally as a subject matter expert on Robotic Assisted Hip Replacement.

Dr. Allsing specializes in the treatment of a variety of orthopedic conditions and performs several orthopedic procedures including: